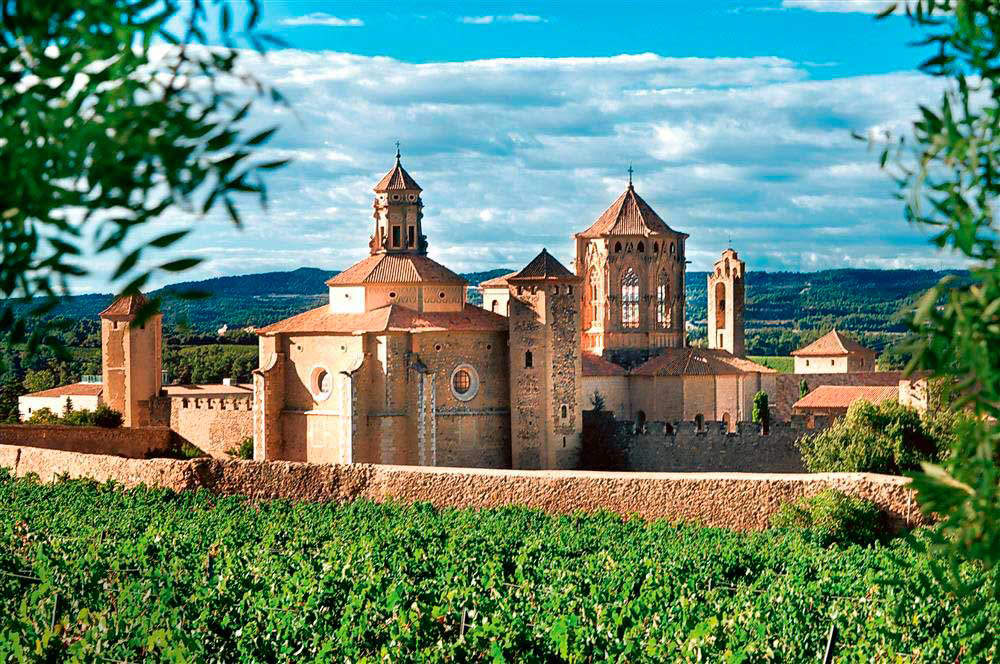 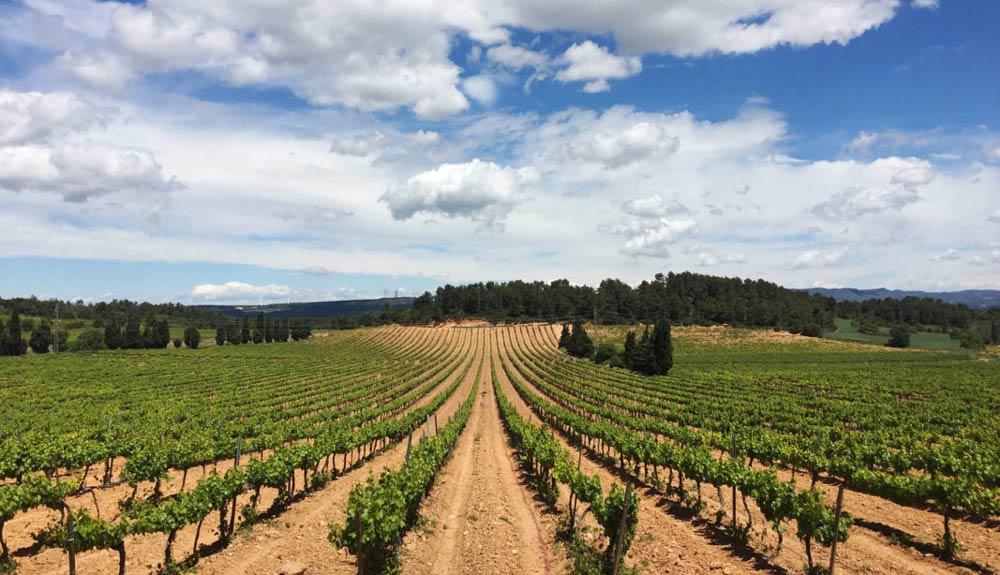 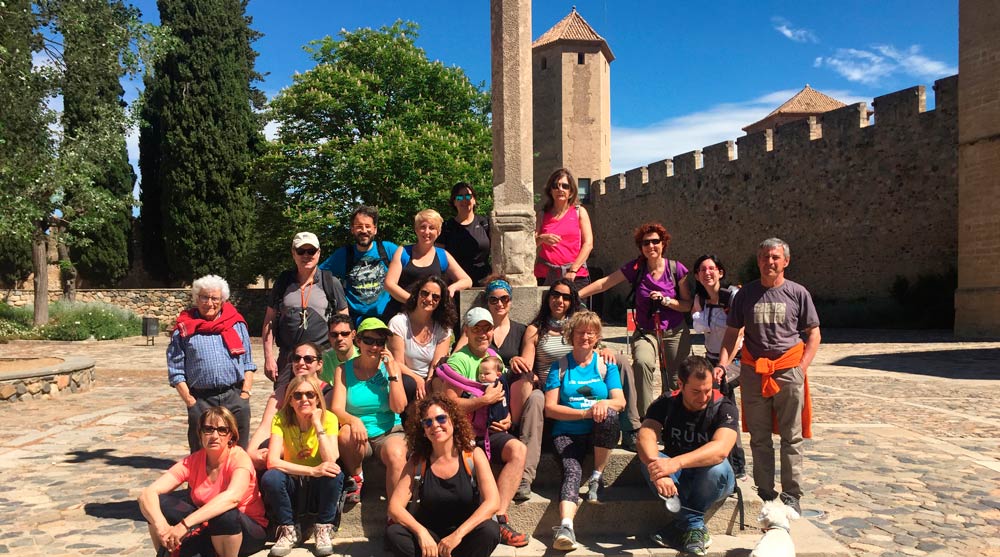 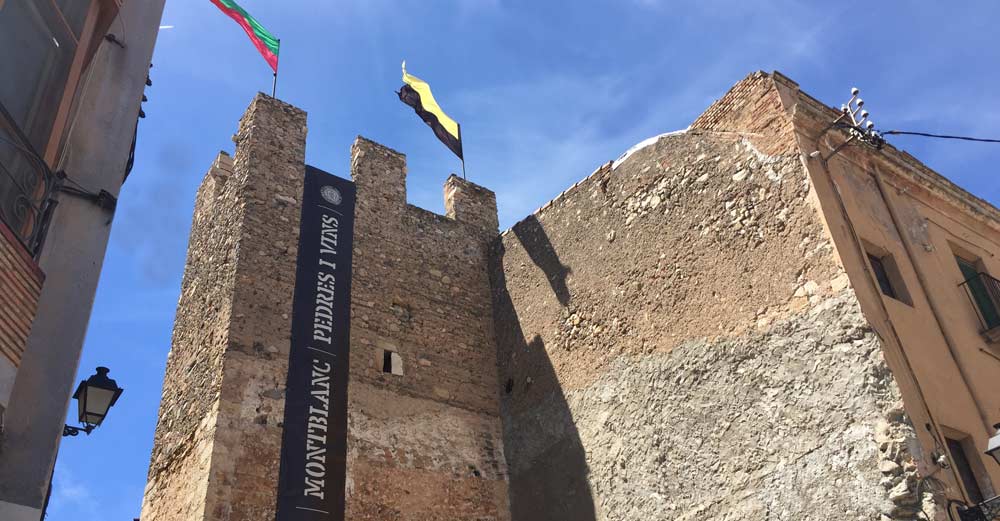 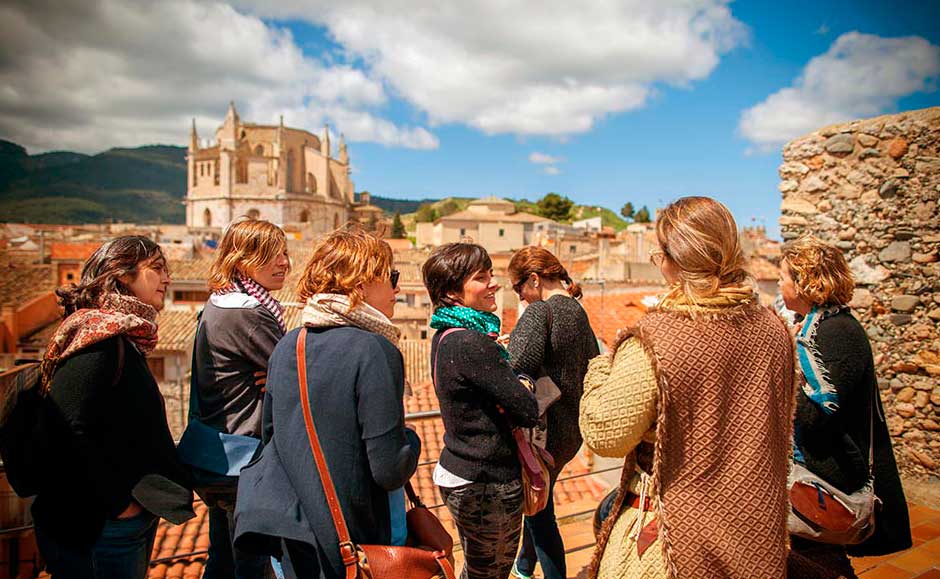 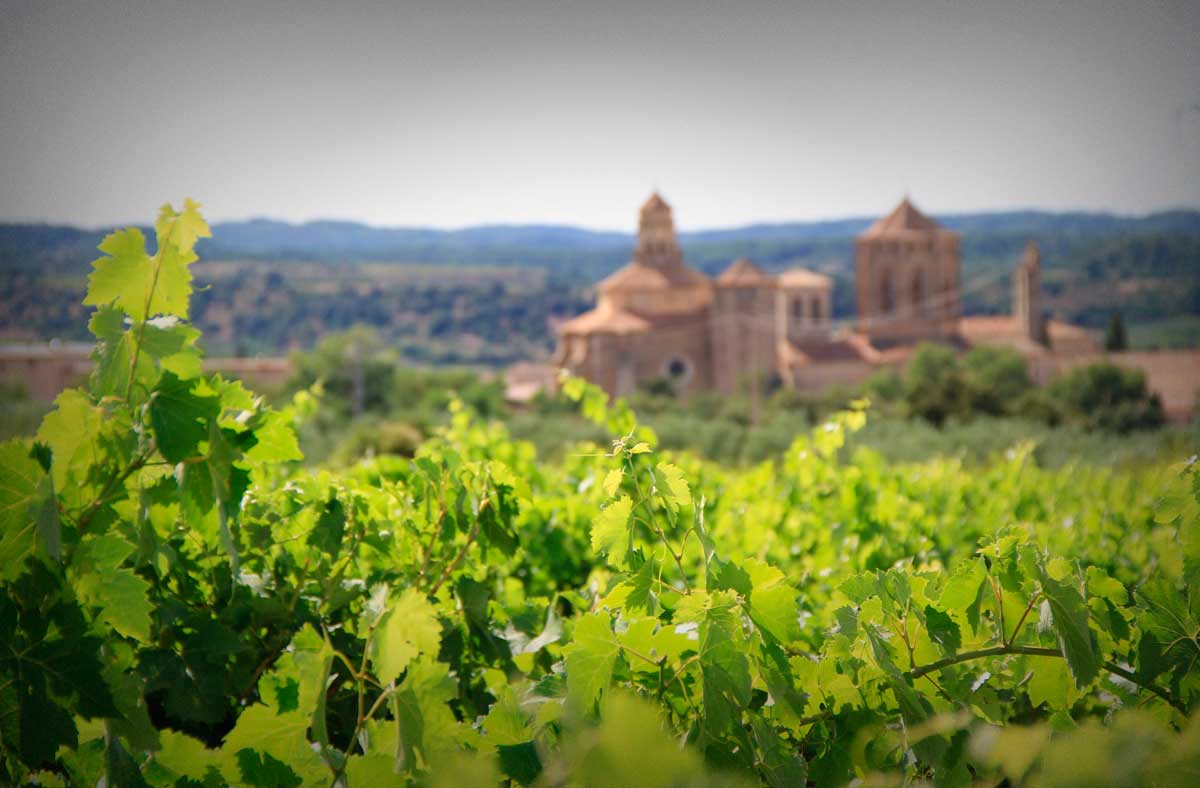 Walking through the Cistercian Route means discovering an itinerary full of spiritualy, nature and history. It takes place in the regions of Alt Camp, Conca de Barberà and Urgell. It was created in 1989 to highlight the rich cultural, historical, gastronomic, artisan and landscape heritage that shapes these lands.

On the Cistercian Route we find 3 important monasteries, 3 crown jewels of the Cistercian trend: Poblet Abbey (link to a post from the monastery) (Conca de Barberà), Santes Creus (Alt Camp) and Vallbona de les Monges (Urgell). Poblet and Vallbona are still inhabited and operative, the former by a monk community and the latter by one of nuns. But the Cistercian Route goes beyond these imposing monasteries and gives people the opportunity to discover regions rich in traditions, culture landscapes and wines.

The surroundings of the Cistercian Route

The Cistercian Route is 105 km long and circular. It can be carried out in different stages, either on foot or by car, on horseback or by mountain bike; there are options for everyone.

The route that we suggest allows you to enjoy the natural and monastic spaces along the Cistercian itinerary and also the wineries, villages and castle ruins and fortifications that are found in the area. Halfway between the monastery of Vallbona de les Monges and Santes Creus, we find the Rocafort de Queralt winery, one of the 7 cooperatives that make up the Domenys Conca wineries.  It is considered the “Wine Cathedral” and a good example of the modernist architecture of the 20th century. We can also let our imagination loose by walking through the walled alleys of the medieval village of Montblanc.

In 1996, the Xiruca Foradada Hiking Club created an itinerary through the roads between the 3 monasteries, going across several municipalities. This route was later approved as a GR footpath, the GR-175. Variants and alternatives have been added over the years to allow hikers of all levels and cyclists to enjoy this environment. The route goes from landscapes composed of fields, olive trees and vineyards to forests and protected areas such as the Poblet Natural Area, the Prades Mountains and the Tossal Gros de Miramar.

Spirituality in the Cistercian Route

The first Cistercian monks appeared in France at the beginning of the 10th century as a reforming response to the excesses of the Benedictines. They arrived to Catalonia in the 12th century. The Order of Cistercians is characterised by the search for simplicity, community life, work and prayer, while maintaining harmony with the cycles of nature. That is why the first monks lived in caves in the mountains, to feel a connection with God stemming from austerity and peace. Later, they began to build monasteries that followed the same precepts of purity, austerity and isolation from the world, while integrating harmony with nature and the environment.

Going through the Cistercian Route allows us to experience moments as interesting as participating in an evening prayer among the chants of the monks after a day of hiking through the forest of Poblet. We can decide to sleep in one of the monasteries’ inns to get up early and go for a walk among the vineyards in Conca del Barberà or among the fields in Urgell. Tour all the corners of the Monastery of Santes Creus to finish with a visit and a wine tasting in the winery of Visendra.

The monasteries of the Cistercian Route

The Monastery of Santes Creus was founded in 1160 and its maximum splendor was achieved between the 13th and 14th centuries due to the relationship that was held with the nobility and royal lineage. It is one of the most important monasteries in Catalonia, both for its history and its monumental value and good state of conservation. It is the only monastery on the Cistercian Route that has no monastic life at the moment. In the monastery we can see samples of different architectural stylistic periods, from the Romanesque façade, with its Gothic stained glass, to the interior altarpieces of the 17th century. The monastic complex is one of the medieval jewels of Catalonia.

Poblet Abbey is one of the largest and most important monasteries of Europe. Its construction began in the 12th century and lasted for several centuries, a fact that is reflected in the different architectural styles that can be appreciated in the monastic complex. Some of the outstanding elements of Poblet Abbey are the altarpiece of the main altar, the Gothic chapel of St. George and the grandiose royal door flanked by two octagonal towers. It was declared a World Heritage Site in 1991. We can experience the spirituality of the site by visiting the monastic community that lives there and also, by taking a tour of the domestic dependencies that are open to visitors, such as the refectory, the dormitories or the winery.

The Monastery of Santa María de Vallbona, popularly known as Vallbona de les Monges, was founded in the 12th century. It has had uninterruped monastic life for 800 years and is the most important female Cistercian community in Catalonia. It is the smallest and most austere of the three, which perhaps makes it the most Cistercian of the route, also being the least known monastery of the Cistercian Route. However, it has an interesting history behind it and, since the 13th century, it has been a monastic school where the daughters of the nobility were educated. The Monastery of Vallbona de les Monges has always been a center of contemplative life, culture, work and prayer, aimed at divine service.

Tickets for the monasteries of the Cistercian Route

You can buy separate tickets for each monastery or you can buy a combination admission ticket for 15€ which is valid for 2 years. This ticket, however, does not include guided tours or audio guides.

There is also the 6T card, free and downloadable from the internet, which consists of 6 empty boxes that need to be stamped for its exchange for the 6T Diploma, which certifies the completion of the GR-175 itinerary. There can be no more than one seal of the same town and there must be at least one seal from monastery to monastery. 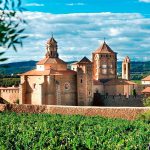 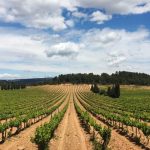 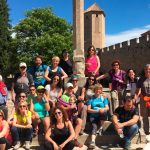 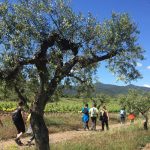 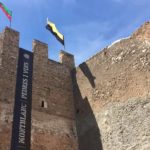 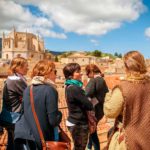 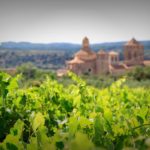