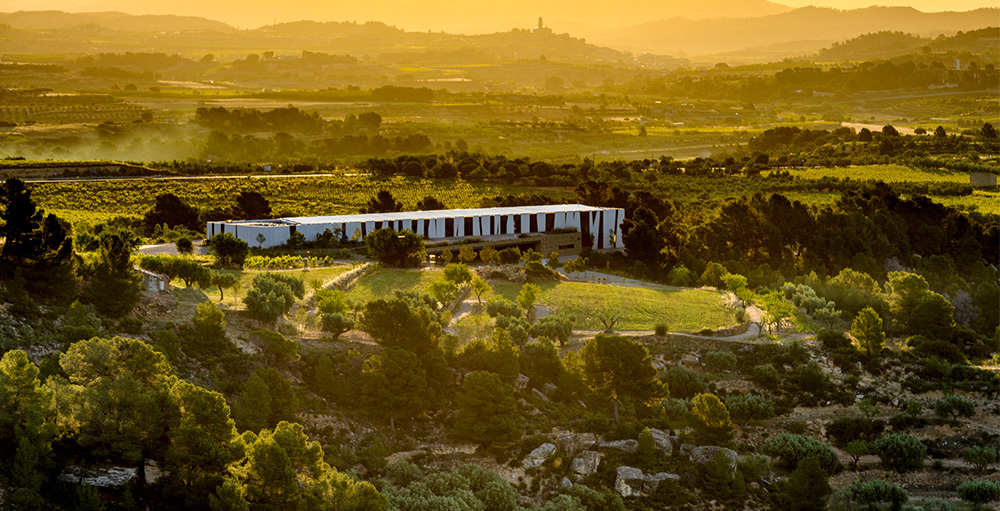 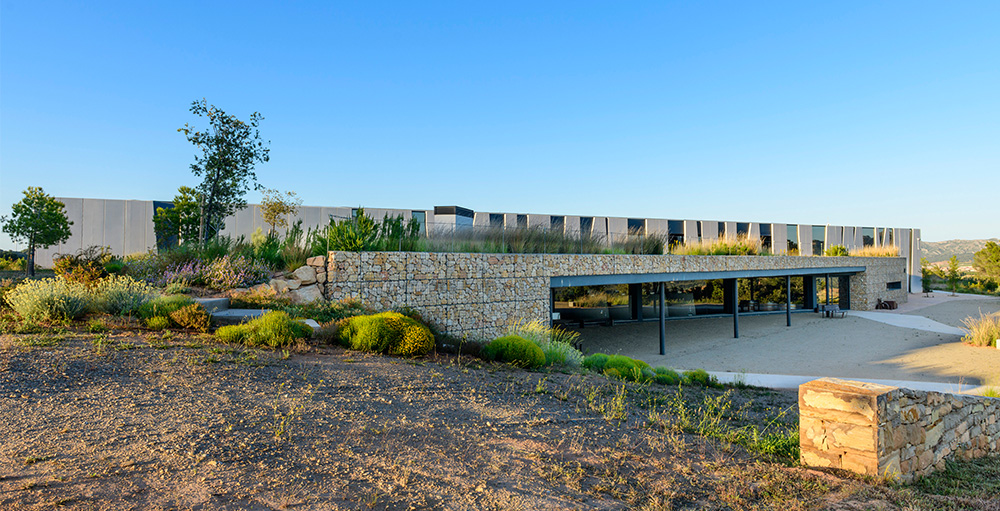 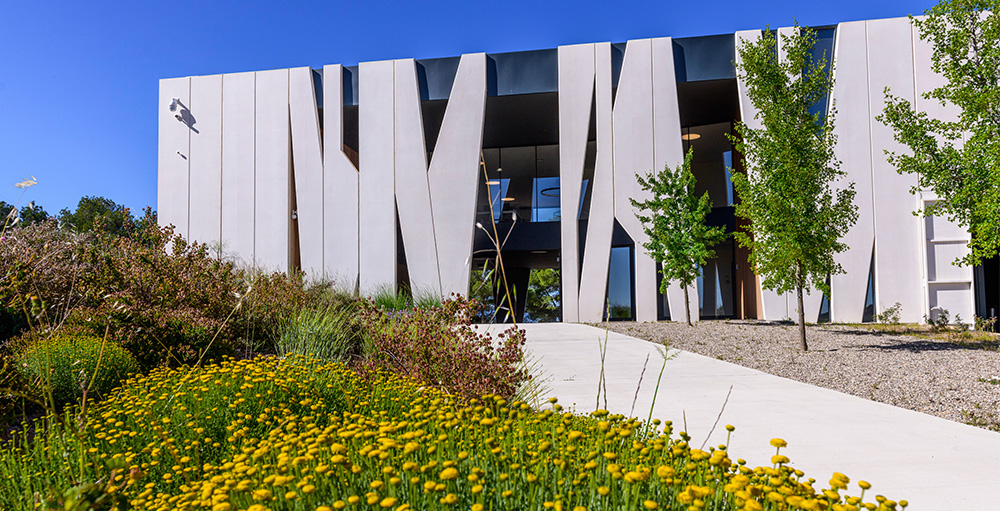 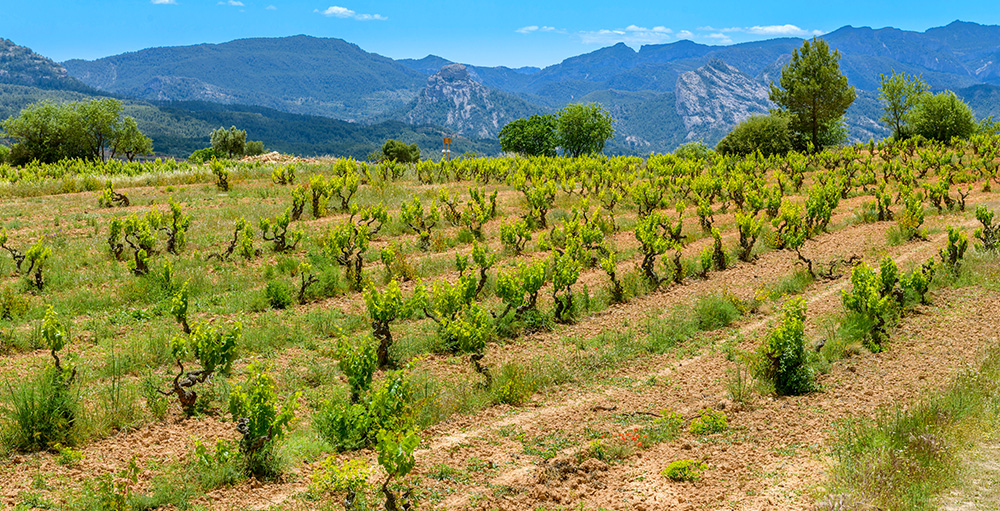 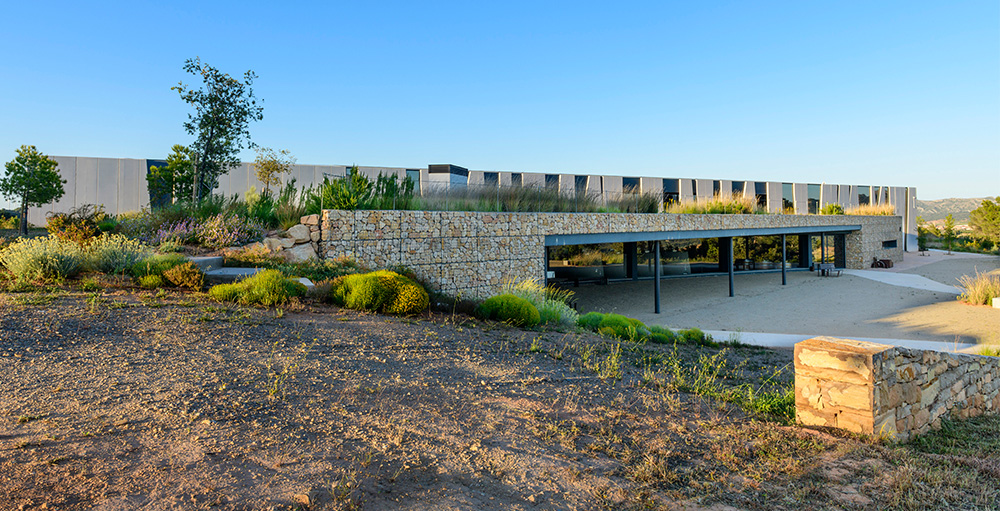 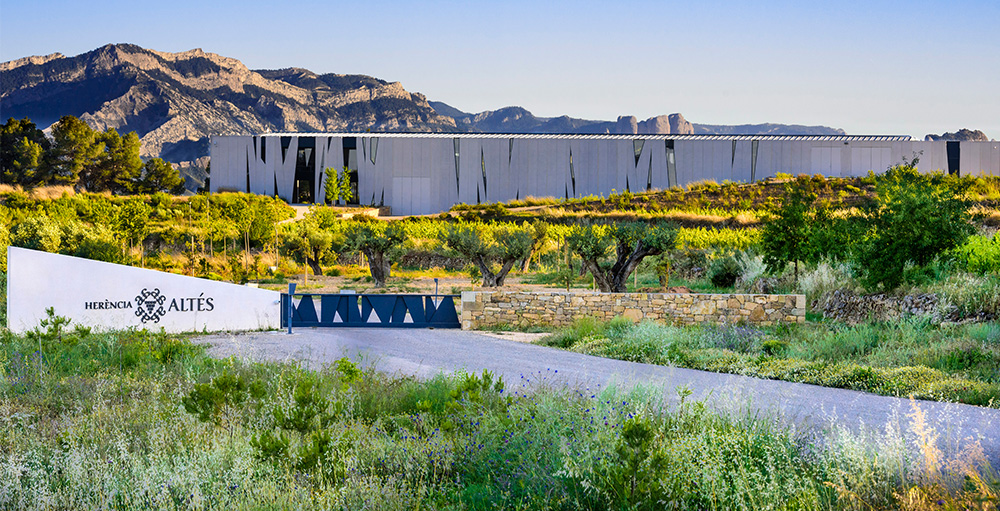 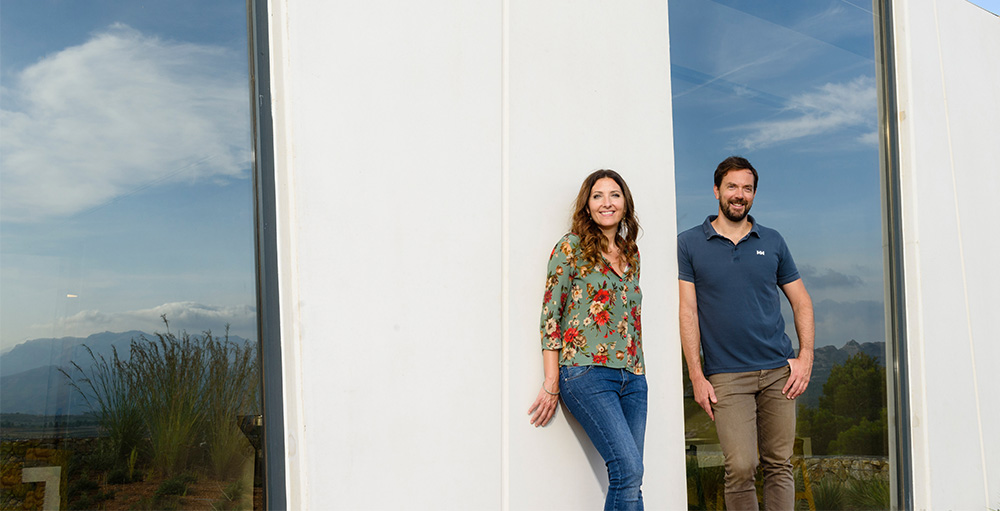 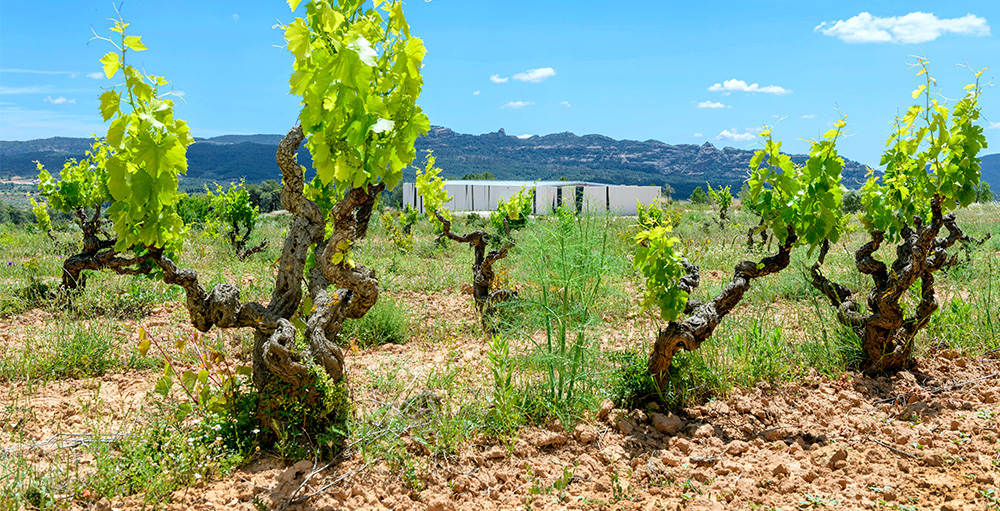 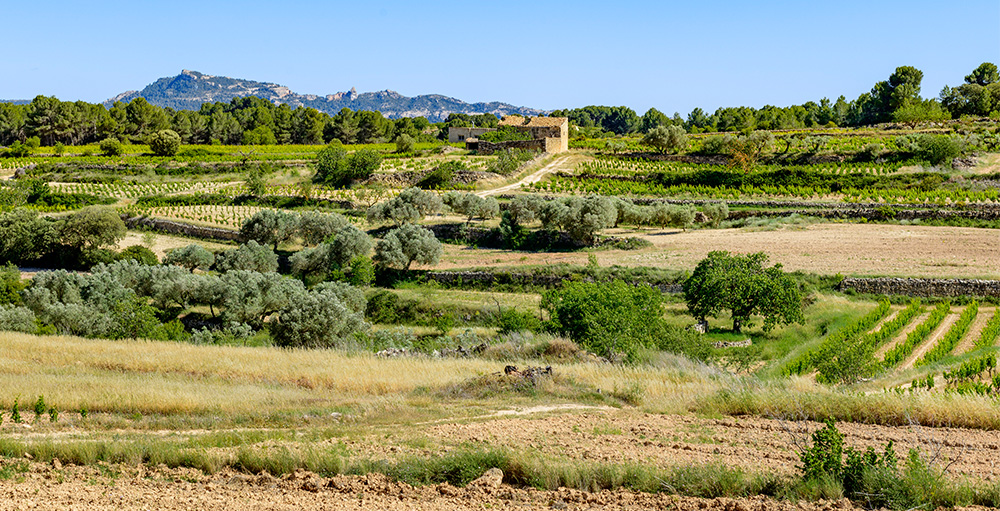 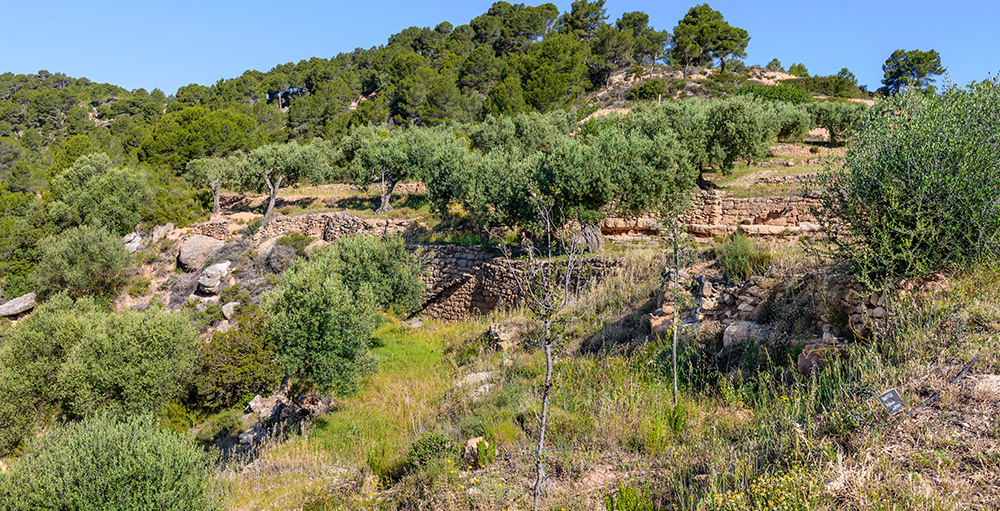 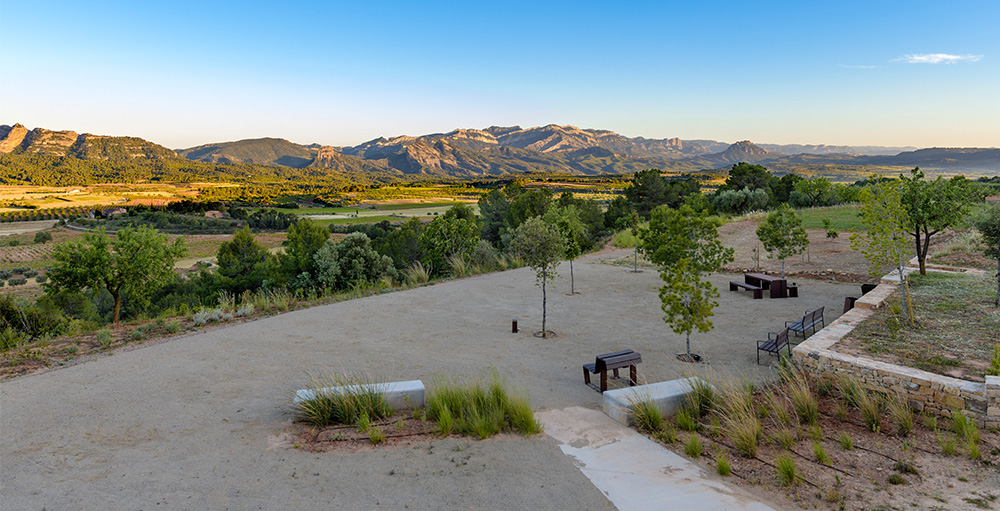 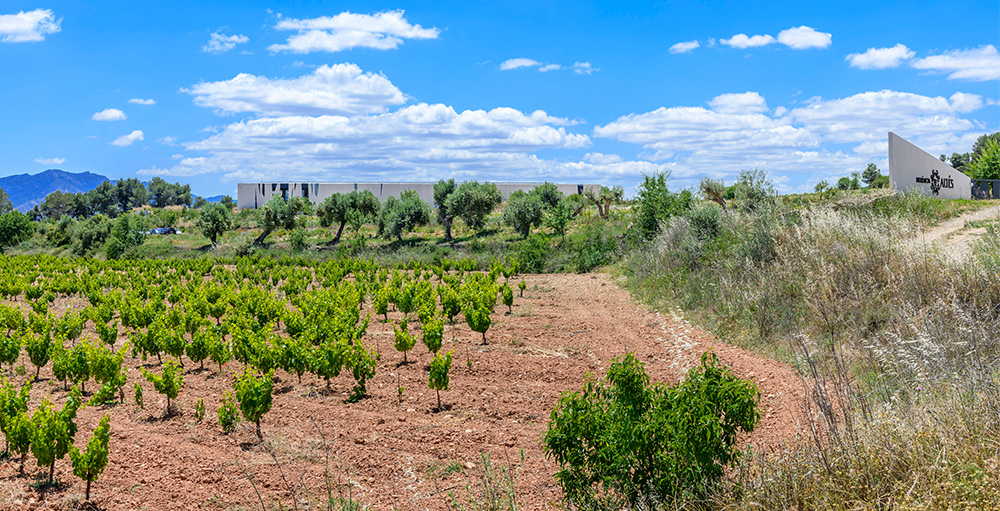 A family-run winery founded by Núria Altés and Rafael De Haan. Today it has 75 hectares of vineyards, scrubland and forest where it develops organic agriculture as part of a project to preserve biodiversity and the landscape: this has included planting 13,000 feet of flora, reintroducing owls to the area, and repairing the dry stone walls or marges.

Herència Altés is a family-owned winery founded in 2010 by Núria Altés and Rafael De Haan. Both started expanding their family farms in 2013 by acquiring new plots of land, up to 55 hectares of vineyards, scrubland and forests, as well as leasing about 20 hectares.

In 2015, the 75 hectares that the winery Herència Altés works with were converted to organic farming, and in 2016 the new winery was built in the middle of the 5 hectares of vineyards in the Degree of the Inquisitor, where it has been developed. a project dedicated to the conservation of biodiversity and the landscape.

Some of the actions carried out are the planting of 13,000 feet of flora (between herbaceous, shrubs and trees), the installation of nest boxes for insectivorous birds and bats shelters, and the beginning of a reintroduction project for the owl Habitats have been improved by the recovery of open environments such as natural meadows, the adaptation of two water points or the repair of dry stone margins. The project also includes other social actions, such as the training of students or the two-kilometer signage for the visitors. 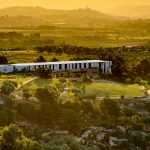 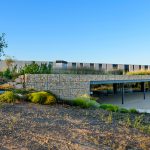 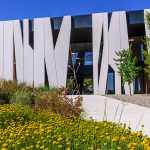 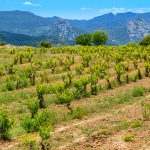 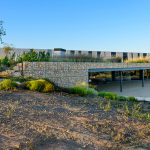 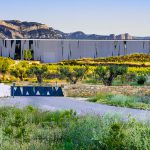 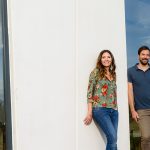 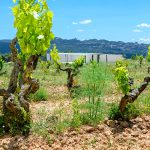 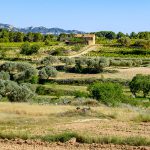 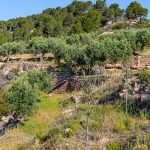 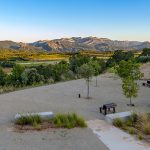 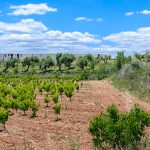 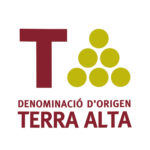 Any cookies that may not be particularly necessary for the website to function and is used specifically to collect user personal data via analytics, ads, other embedded contents are termed as non-necessary cookies. It is mandatory to procure user consent prior to running these cookies on your website.

1
Powered by
Hello! I'm Oscar
Do you want to book a visit to Herència Altés?
Give me a date…