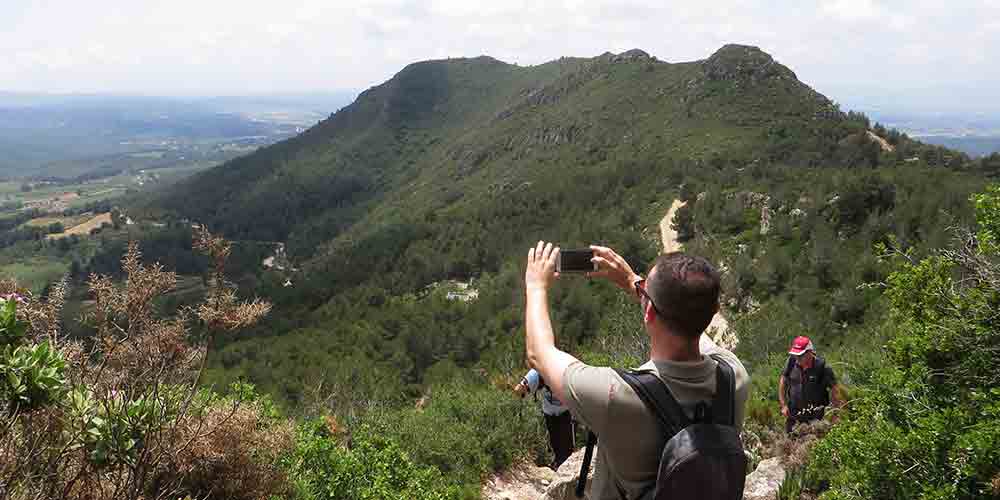 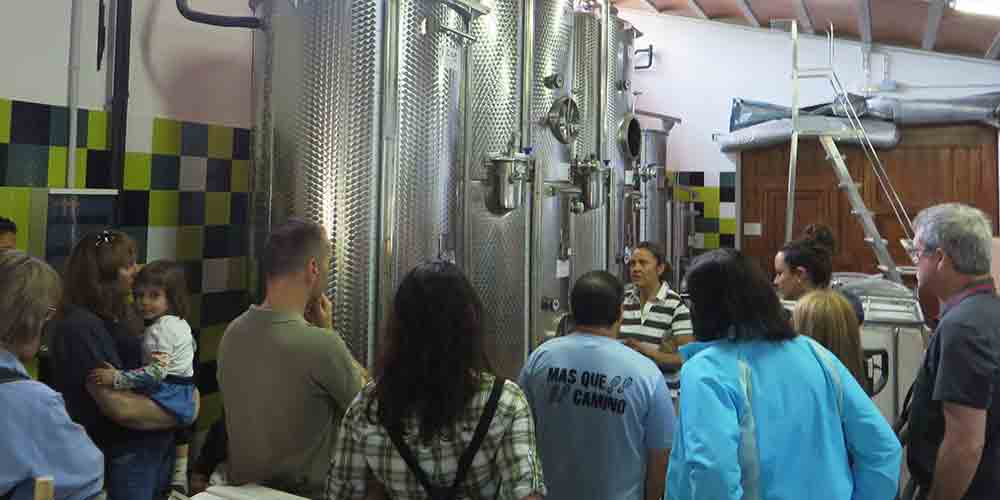 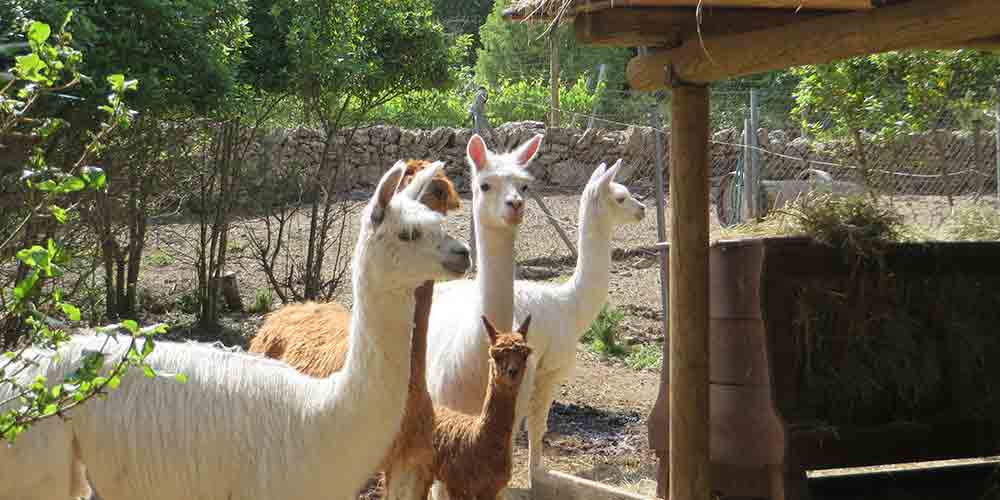 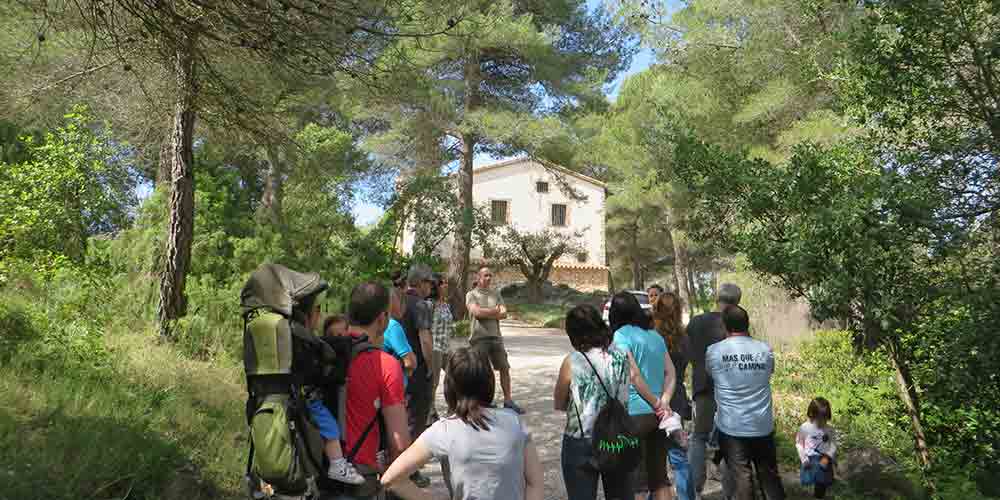 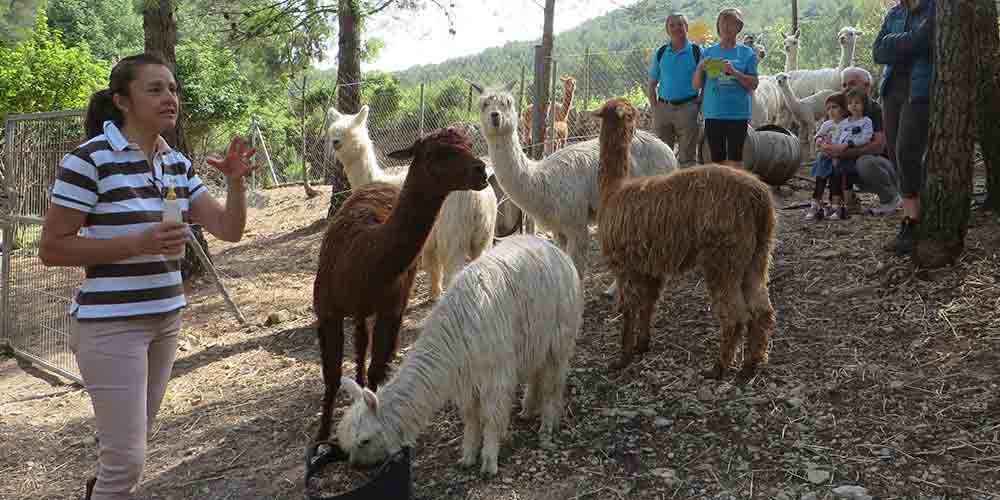 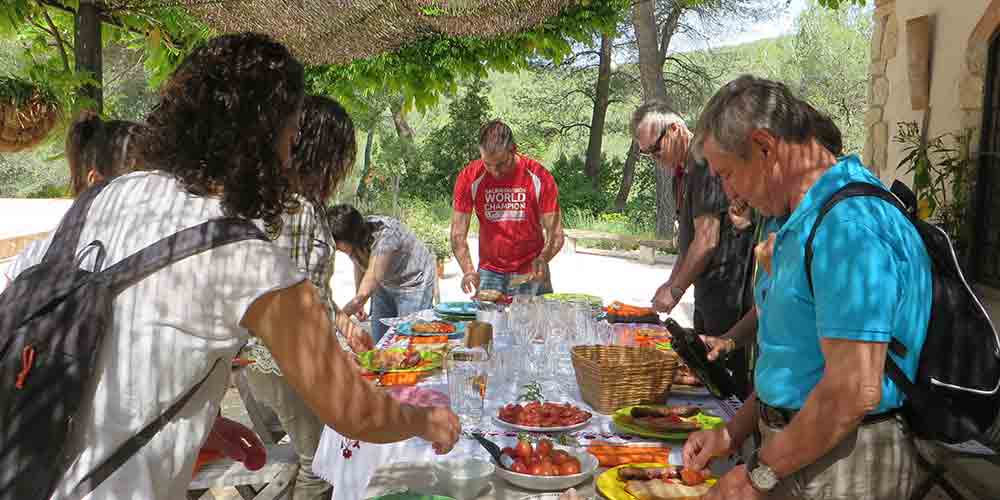 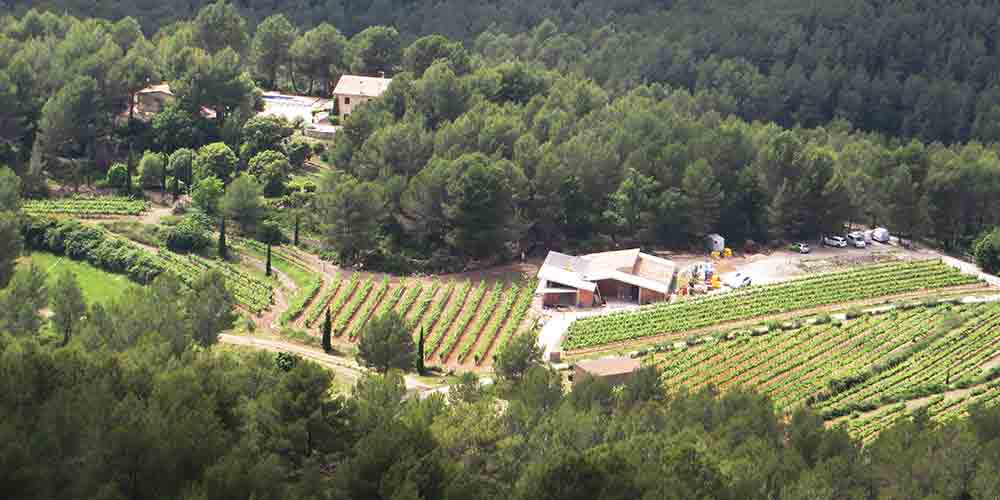 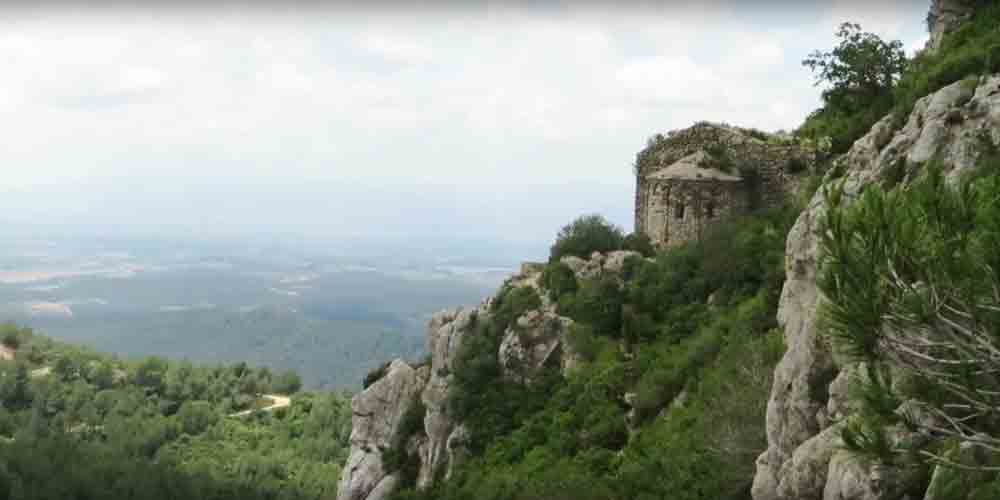 Route of The unexplored Mountains of Montmell

We will follow a short route from the Can Marlés winery to the church of Sant Miquel and the remains of Montmell Castle.

At the winery, we will enjoy a guided tour together with a wine tasting and a full breakfast. We will also feed the herd of alpacas, learn about their history and discover how they contribute to making the winery more sustainable.

After regaining some strength, we will walk uphill along a footpath with spectacular views that will take us to the top of the Baix Penedès. We will pass by the new church of Sant Miquel, then the old church, and finally the remains of the castle of Montmell.

00′. After a visit of over two hours, we will leave the winery heading south, leave the main path onto a new track and start to hike upwards.

50′. The track turns into a footpath and in less than an hour we will reach the new church of Sant Miquel (16th century).

55′. Picnic area in Montmell. A part of the group members, some of them with children, will stay here.

1h 30′. We leave the old church and continue up a steep climb, sometimes having to use our hands. We finally reach the remains of Montmell Castle (790m). Here we will enjoy spectacular views over part of the Camp de Tarragona.

2h. We descend from the castle and using the same path, we reach the picnic area. Here we can have a pleasant lunch and then head back to the cars.

Note: All times are approximate. Doing the route alone or in a group can alter the partial and total times.

It is the highest castle in the whole of the Penedès. There are documents from before the year 1000 attesting its existence. It was used to guard the border of the so-called Marca Hispánica on the territory dominated by the Saracens. Initially, a 10-metre-high tower was built, and later on the walled area enclosing the castle. It also had a small chapel with murals.

Prices for The unexplored Mountains of Montmell route

Discover wineries by walking through some wonderful landscapes. 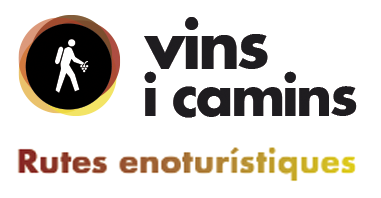 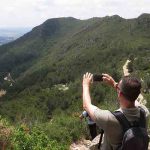 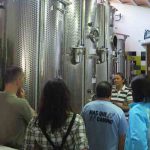 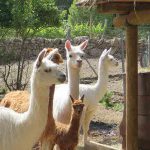 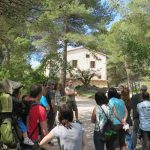 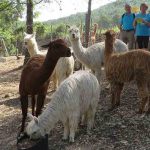 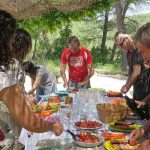 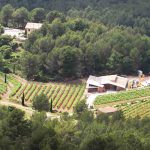 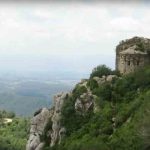