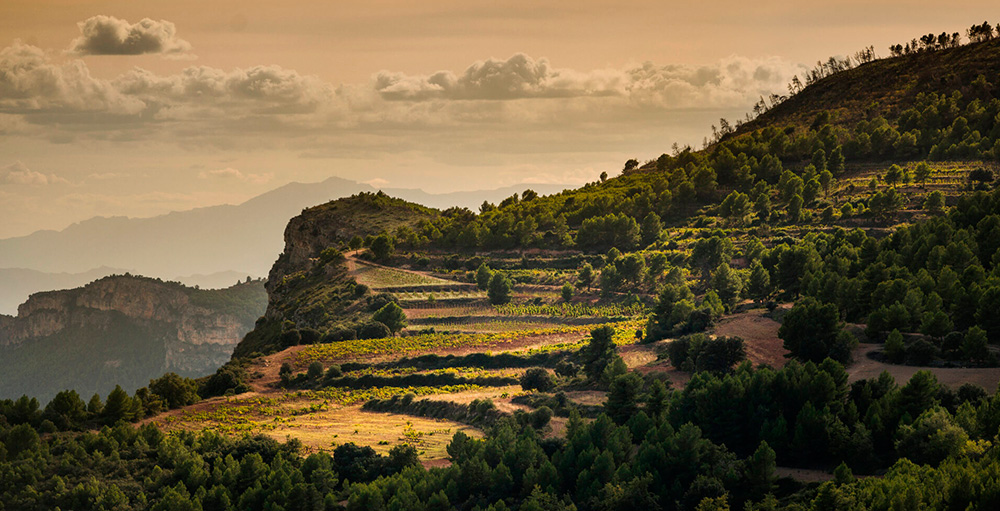 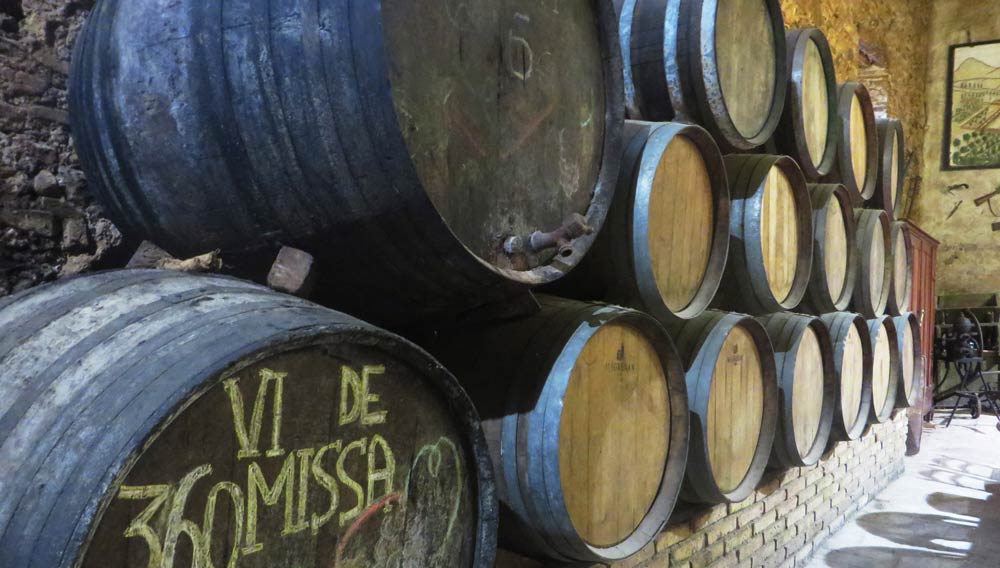 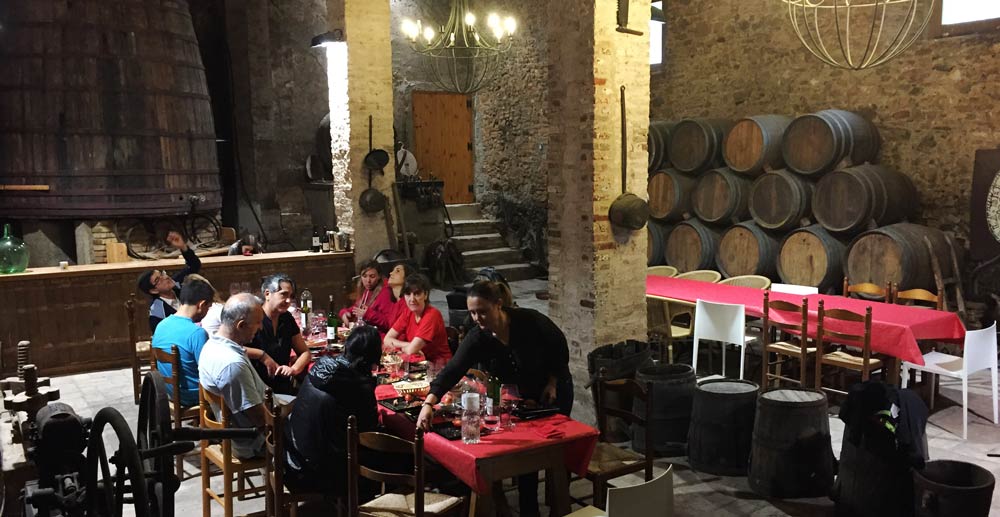 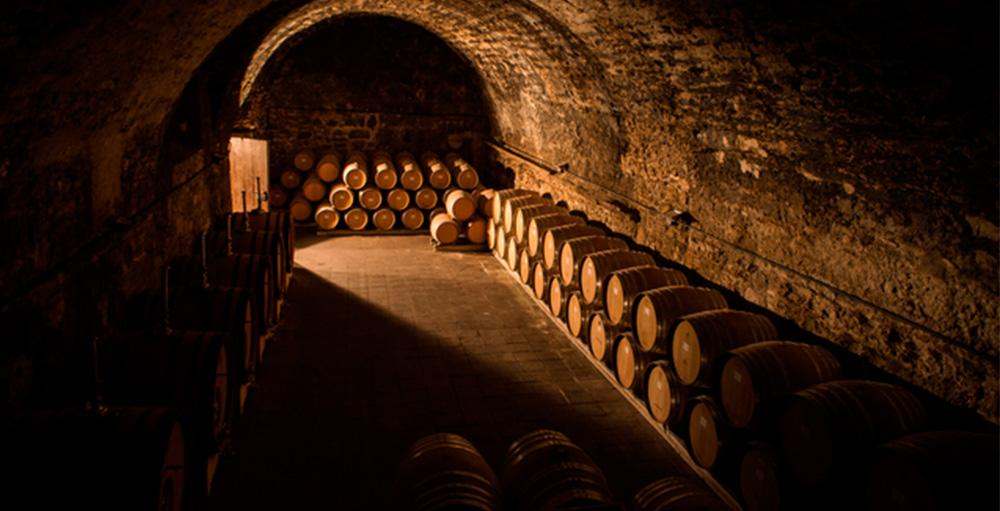 Cellers Scala Dei is considered the birthplace of the Priorat. It is where Carthusian monks began making wine in 1263. On you visit here, you will learn about the monks’ ancient winery (17th century), immerse yourself in its origins, and discover the secrets of the first bottled Priorat wine produced in 1878. The winery has a tasting room. ©Enoguia

Travel to the past, to the birthplace of Priorat, and discover the history of the monks who lent a name to the region. Priorat means priory – reminding us of the origins of this wine. You will learn about the monks who built the first Carthusian monastery on the Peninsula, a monastery that would end up creating the region’s first winery 800 years later.

The story starts in the year 1194, when King Alfonso the Chaste, of Aragon, conquered these lands. Seeing the need repopulate them, he handed over part of his conquest to a group of monks from the Provence (France). These Carthusian monks brought with them new knowledge about vine cultivation. During your visit to the winery you will learn about this era in history and its peculiarities in greater depth.

In 1835, with the ecclesiastical confiscations of Mendizábal, the monks lost ownership of the lands, which passed into the hands of the State. The expropriated lands were bought up by five families from the area, who together founded an agricultural society called La Unió. In 1878 they bottled the first wines under the name of Priorat de Scala Dei and attended the Universal Exhibition in Paris where they won a gold medal. Some years later, in Barcelona, their wine won another medal. Thus, began their rise to fame.

In 1974 the winery was re-founded under its current name, Cellers Scala Dei. During the visit you can see some bottles preserved from that time.

In 2000, the Raventós family, known for their Codorniu cava, joined the company as shareholders, thanks to which the winery has been able to evolve and modernize in recent years.

The winery is located in the main square of the tiny village of Escaladei, which has a population of just 38. The visit begins in the winemaking area, where you will learn about the history of the winery and the different winemaking processes. You will then visit the impressive barrel room that the Carthusians used, in the seventeenth century, for ageing wine.

The winery owns 60 hectares of vineyards made up of mainly garnatxa and cariñena, the two grape varieties most common to the Priorat region. These 60 hectares are distributed in 42 different estates and each of the estates is treated in a specific and personalized way. The winery currently produces around 140,000 bottles of wine.

Once you have toured the winemaking and ageing areas, you will cross the town square to the tasting room, a room that preserves a perfect balance between tradition and modernity. The basic visit consists of tasting three wines.

The winery also has a room for holding group tastings and sampling appetizers made with local products.

To have a truly complete experience, we recommend that also you visit La Cartuja de Scala Dei, the original Cartusian monastery. It is two kilometres from the village and has parking facilities. It is open every day of the week except Mondays. Some parts of the monastery have been completely restored, making it easy to imagine how the Carthusian monks lived in the 12th century. 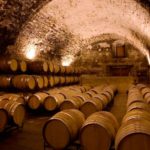 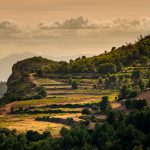 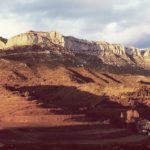 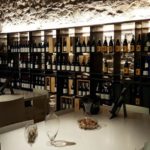 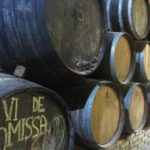 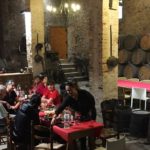 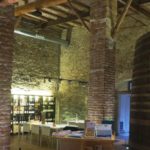 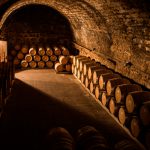 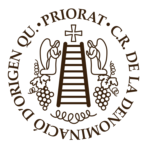 Any cookies that may not be particularly necessary for the website to function and is used specifically to collect user personal data via analytics, ads, other embedded contents are termed as non-necessary cookies. It is mandatory to procure user consent prior to running these cookies on your website.

1
Powered by
Hello! I'm Oscar
Do you want to book a visit to Cellers de Scala Dei?
Give me a date…