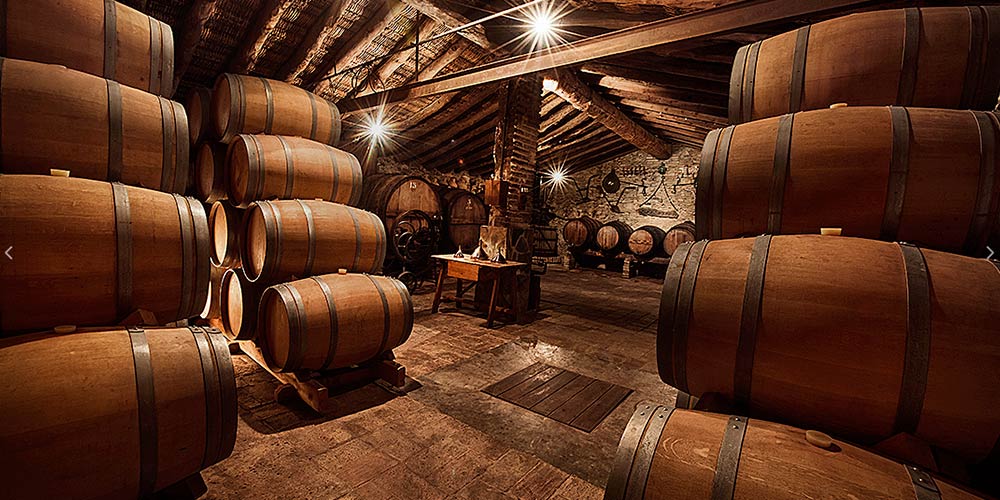 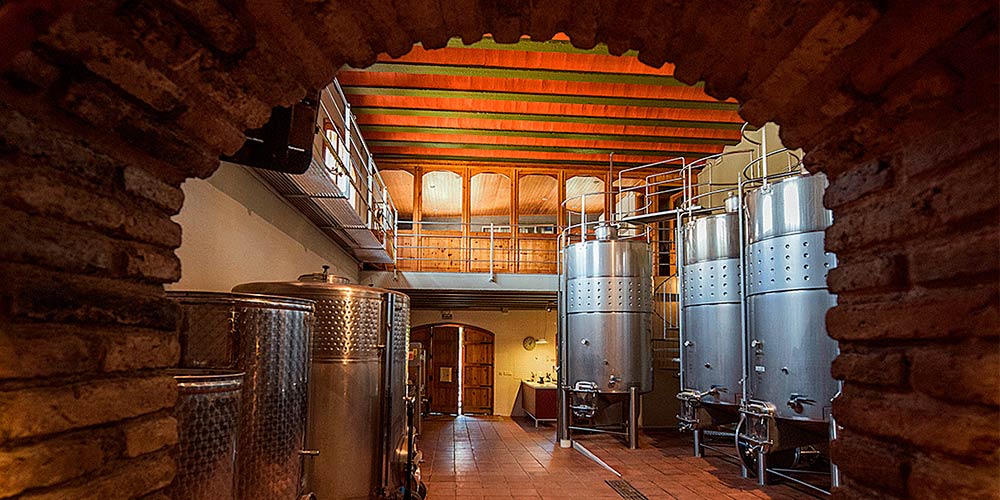 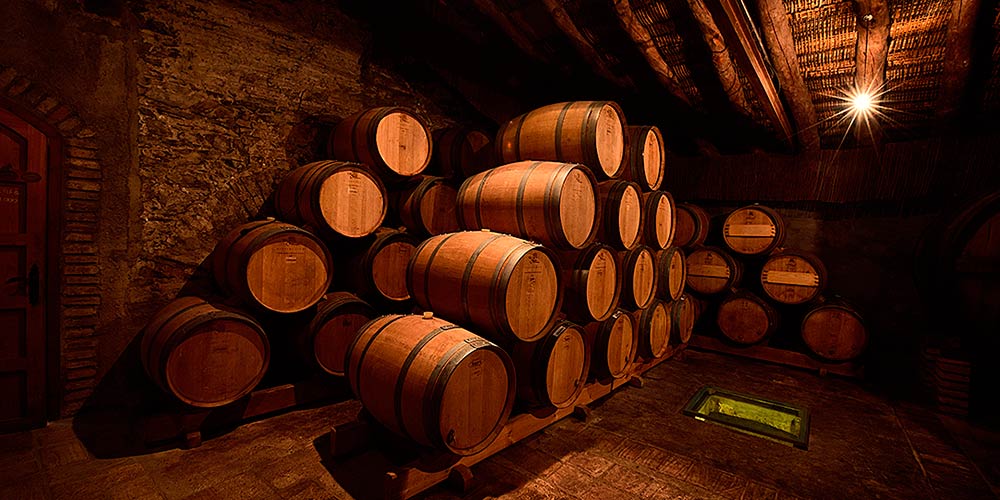 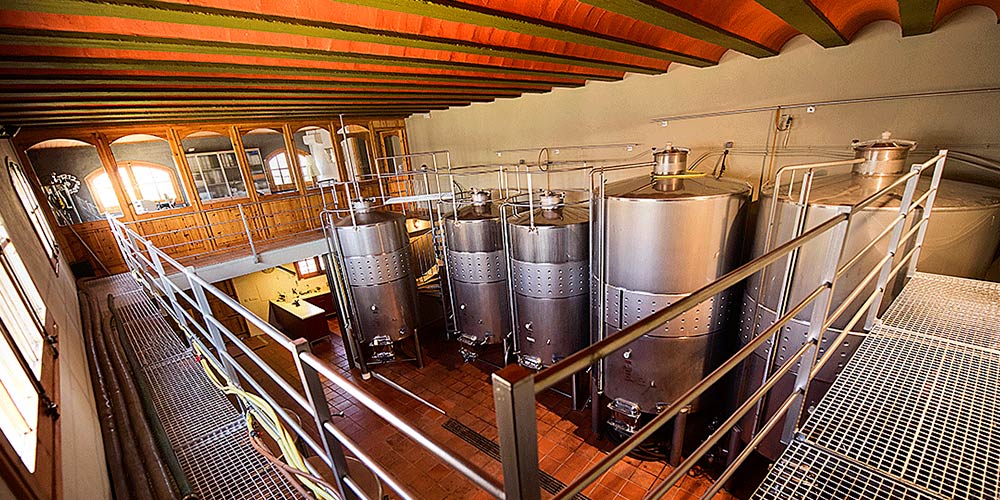 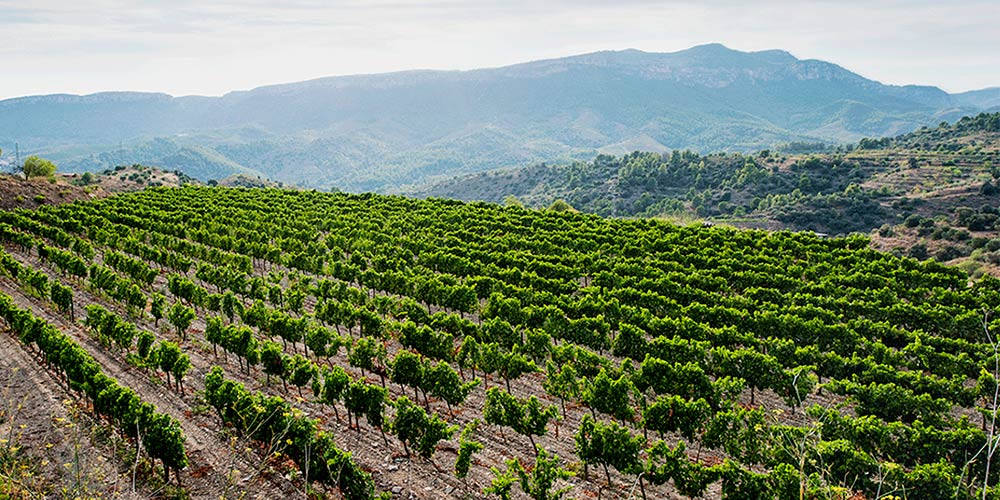 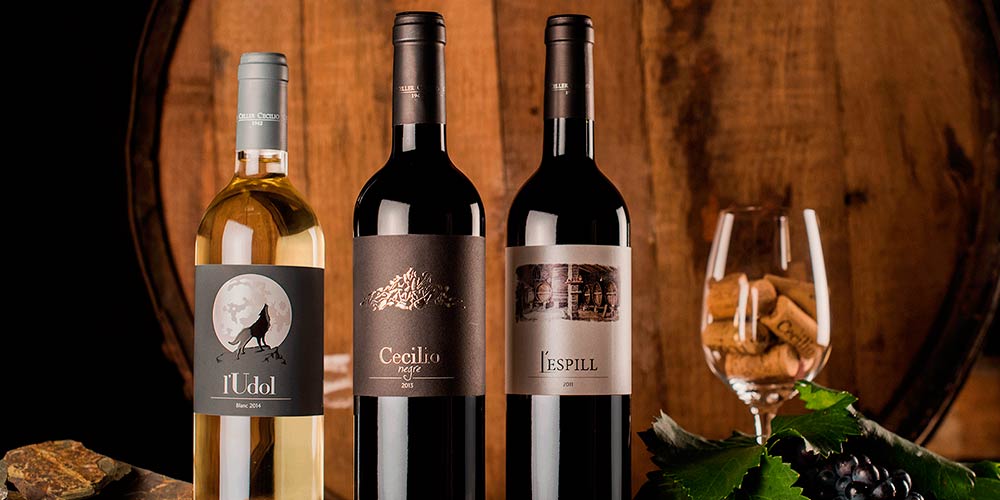 Celler Cecilio was the first winery to be registered under the Priorat Qualified Designation of Origin (DOQ). It was founded by the father of the current owner and has been a working winery since the year of its establishment, in 1942, always striving to display the same spirit. To visit their facilities is to travel back in time, reliving the past while looking towards the future. ©Enoguia

Visits and wine tourism at the Celler Cecilio winery

Wines from the Celler Cecilio winery

Celler Cecilio is a family winery located in the municipality of Gratallops, in the DOQ Priorat region. The winery was founded in 1942 by Cecilio Vicent, a man from Castelló who came to the village during the Spanish Civil War. Here, he met his wife who was the owner of several estates in the area. Vicent eventually restored and replanted these lands.

Before opening his own winery, he was a member of the Gratallops Wine Cooperative, but he could not send the wine they produced to Castelló. So, he decided to study oenology and set up his own winery that would allow him to market his wines in his hometown. The winery has been up and continuously running since 1942.

Although it began with only one man, the whole family now runs the winery together with the more than 10 hectares of land that they own. Over the years they have renovated, modernized and expanded the winery without losing sight of its traditional essence, which is reflected in their wines.

Today, the winery boasts facilities of the latest technology while preserving its heritage, including the original aesthetics. Over the years, the interior of the building has grown into a multipurpose area where harvesting, pressing, and bottling can be carried out. The winery also has a sales and customer service area.

The vineyards, which occupy more than 10 hectares, are planted on rocky soil made up of llicorella slate, which results in low yields, but also gives the fruit exceptional qualities, characteristic of the DOQ Priorat. The land is divided into five estates: Els Espills, recovered after the phylloxera epidemic, is the only estate with goblet-shaped vines that are over 65 years old and have roots over 8 meters deep. The estate occupies almost three hectares and is planted with mainly garnatxa and cariñena. La Plana, replanted in the eighties, covers a little over a hectare and is planted with both and garnatxa blanca (white) and garnatxa negre (black). Mas d’en Corral, the only estate not located in the Gratallops municipality but in El Lloar, has an area of three hectares and contains garnatxa blanca, garnatxa negre and cariñena. La Sort, the estate closest to the village, occupies half a hectare and is planted with black garnatxa. L’Aubada, an estate that was not inherited but bought, used to produce olives, but the family has now planted it with vineyards of garnatxa negre and Syrah.

Don’t miss this authentic experience of enotourism in the very first winery registered under the DOQ Priorat. Visit Celler Cecilio and discover the origins of this appellation. 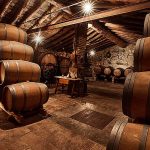 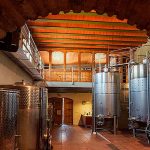 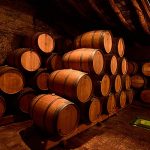 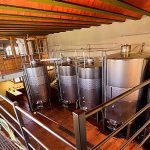 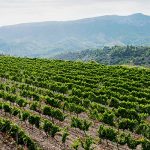 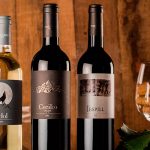 Manage Cookie Consent
We use cookies to optimize our website and our service.
Manage options Manage services Manage vendors Read more about these purposes
Preferences
{title} {title} {title}
1
Powered by
Hello! I'm Oscar
Do you want to book a visit to Celler Cecilio winery?
Give me a date…